Among other industries featured in the Montana DLC, there is only one with state-defining historical importance. So, without further ado, let's dig into what the Mining Industry will have to offer in the upcoming map expansion. 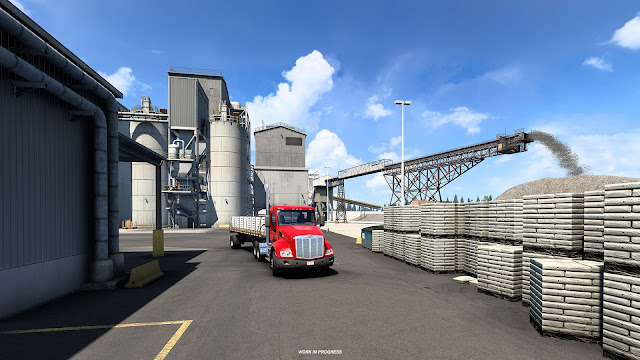 ​
There’s a good reason why Montana has the nickname The Treasure State and why the front and center of the state flag are a miner’s shovel and pick, with the state motto "Oro Y Plata", which means "Gold and Silver" in Spanish. The first gold was discovered in the local area in 1852, which, along with a discovery of other major minerals, paved the way for gold rushes in the region in 1862, attracting tens of thousands of miners to the area. This rapid increase in population also meant the expansion of the economy and railroads system, so it is not surprising that in 1889 Montana officially became a state. 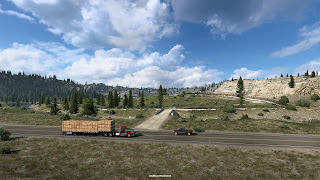 ​
Even though modern-day Montana looks at many treasures other than minerals, the industry still remains quite a strong part of the local economy. Thanks to this, you will have the chance to travel to a landmark Signal Peak Coal Mine. Even though this mine uses mainly trains for the transport of coal, truckers play an important part in the area due to hauling of materials to the adjacent Heavy Machine Service, which is used for fixing large dumpers used for extraction in the mine. 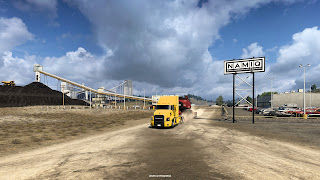 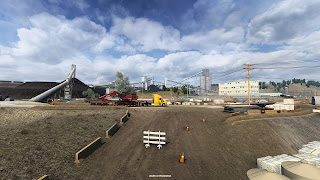 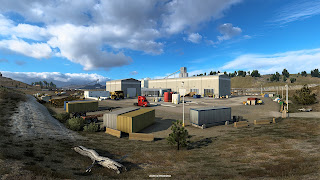 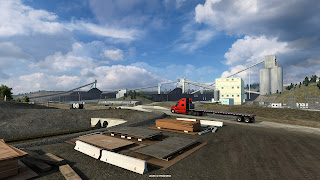 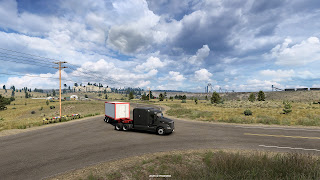 ​
Part of the mining industry is also Silene Gas Factory and Talc Factory. We have already touched on these structures in our previous blogs, but it’s important to mention that these depots will be unique and exclusive for Montana. The former was created according to a 1:1 reference, and the latter will be featured in two locations within the state. Both of these factories will offer plenty of job opportunities and materials to haul. 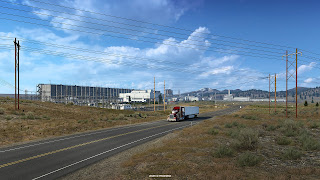 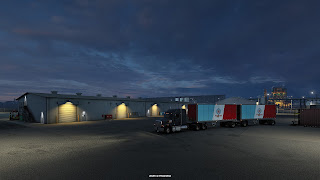 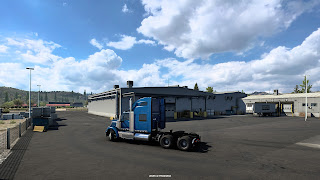 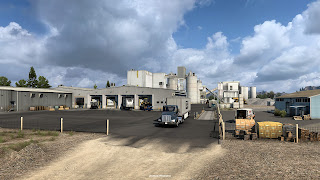 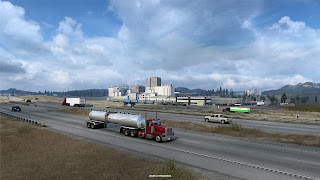 ​
What do you think? Will this industry be your treasured part of the upcoming Montana DLC? If so, make sure to add the DLC to your Steam Wishlist, and if you cannot wait to see more information about the map expansion, follow our social media profiles (Twitter, Instagram, Facebook, TikTok), subscribe to our newsletter, or check out our Montana microsite.