Towering high above the U.S state borders of Montana and Idaho is the Bitterroot Range; a subrange of the northern Rocky Mountains. As Montana's largest mountain range, it spans a whopping 24,223 square miles along the border, and with that much mountain, travelers will need to pass through somewhere! 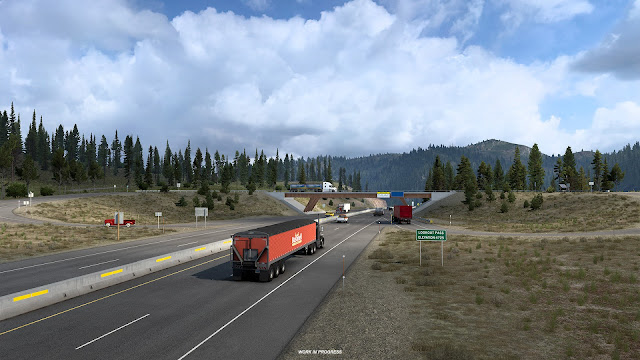 ​
In our upcoming Montana DLC for American Truck Simulator, truckers will be able to drive through 3 of these border passes. Let's take a closer look at them, shall we?

Located on US Highway 93, The Lost Trail Pass is located at the south end of the Bitterroot Valley. So, why is this area called the Lost Trail Pass? Its name was appointed in 1935 by the state in recognition of the Lewis & Clark expedition; A perilous adventure was undertaken in 1805 by the Corps of Discovery with the much-needed help of local Native American tribes. 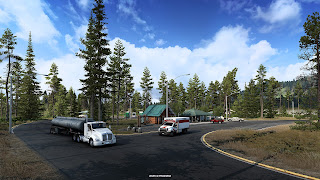 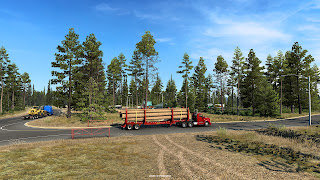 ​
Traveling with just horses and their own two feet, these brave individuals led their men forward through the rugged & treacherous mountains that laid ahead. They ended up leaving the beaten and rugged trail in hopes they would shave time off their journey, but this was one of the worst decisions they could have made as they faced great danger, wild animals, steep terrain, and extreme weather. 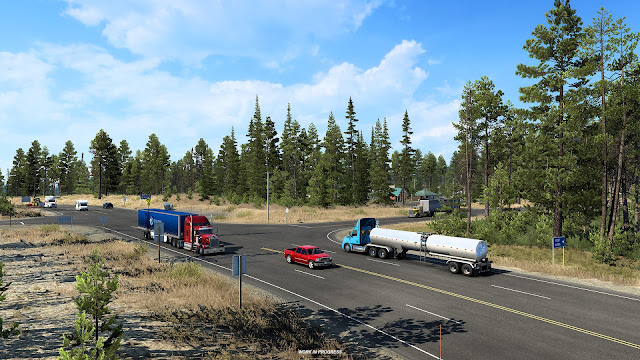 ​
Today, the area is a lot safer to pass through, thanks to modern technology and vehicles; and unlike Lewis & Clark, many flock to the area to enjoy the scenery, hiking trails, skiing, and more!

Lookout Pass was part of the first big boom of National Ski areas in the US. The ski area was said to have been first used by a group of Scandinavians local to the Idaho/Montana border area, who discovered the area when they hopped off a traveling freight train. 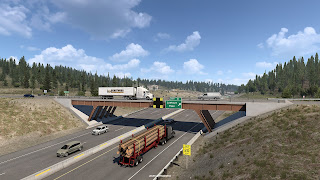 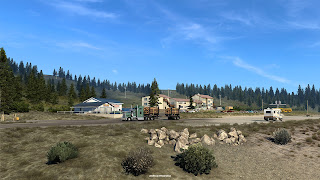 ​
Officially established as an alpine skiing area in 1935, Lookout Pass is located in the Northern Rocky Mountains at the crest of the Bitterroot Range on Interstate 90. 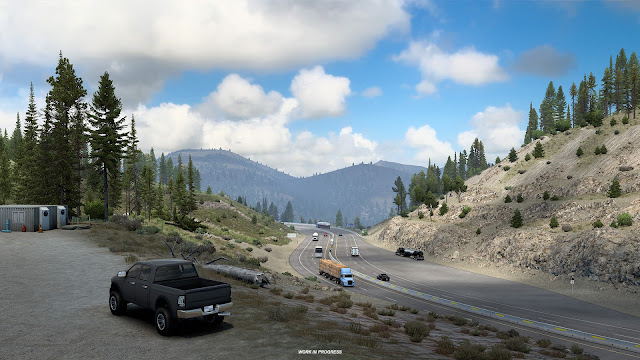 ​
In 1938, the area was officially opened to the public by the Idaho Ski Club under the name Lookout Pass Ski Area which still operates as a popular destination for tourists and locals alike!

With an elevation of 5,242ft above sea level, the Lolo Pass (also known as the Passage Scenic Byway) offers drivers views of gorgeous meadows, mountain peaks, and forested hills. Located along US-12, it is another area where the famous Lewis & Clark expedition passed through in 1805. 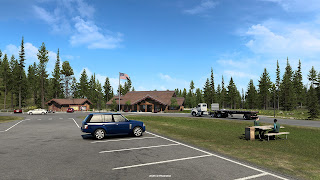 ​
In fact, the Lola Pass Visitor Center serves as one of the many historical landmarks. The buildings were a part of an old nearby ranger station, which was moved in 1977 and restored to meet the increased demands of an information center. 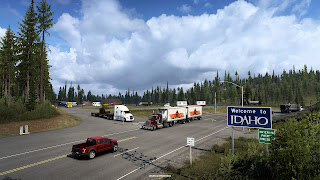 ​
Today, the visitor center displays information on the Lewis and Clark journey across the Bitterroot Mountains and the 1877 flight of the Nez Perce Tribe and tells historical, natural, and general information about the area. 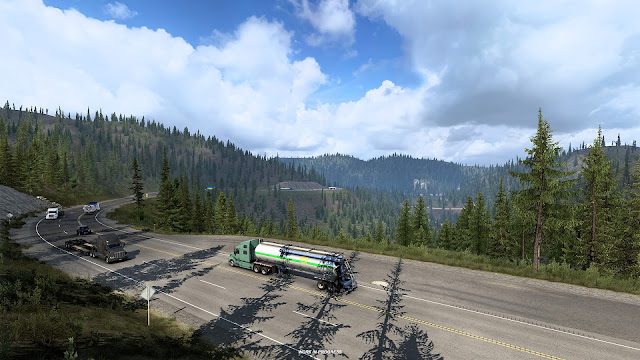 ​
With so much history, natural beauty, and resorts in the area, it's easy to see why so many visit these border summit passes. As for us truckers, it serves as an important route for safe passage through otherwise wild and rugged terrain.

Montana still has plenty more to explore, so if you want to show us your excitement, make sure to add the map expansion to your Steam Wishlist! Also, to never miss out on anything important, you can also follow our social media profiles (Twitter, Instagram, Facebook, TikTok), subscribe to our newsletter, or check out our Montana microsite.