As previously mentioned in our California Dreamin' development insight blog, road networks are a large focus in the California rework. Most of the roads are being rebuilt from the ground up. Today's blog will give you a first look into the work being undertaken by the California Rework team on roads, highways, junctions and to come in the next phase of the project. 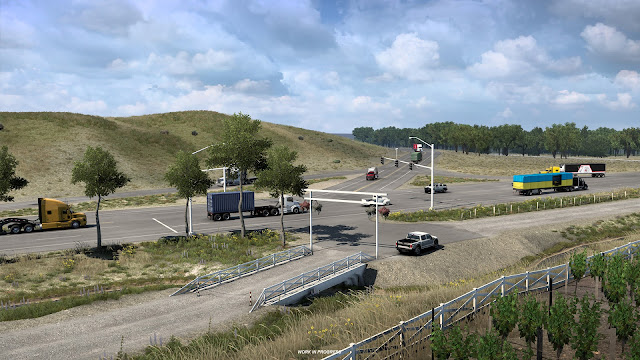 ​
A major focus of this part of the rework is going back to areas where roads may have not been geographically correct or represent the current standards that we are now able to achieve. With more tools to create more complex and realistic road networks based on real-life references; we can bring more true-to-life assets to the road. This includes new junctions, crossroads, bridges, agriculture stations, rest areas and more. Between major economy cities, drivers will now also come across settlements, which will become a common sight for players. 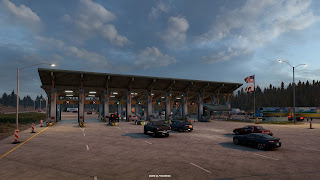 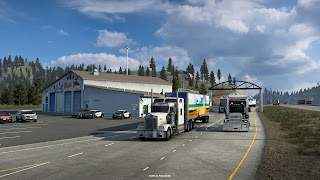 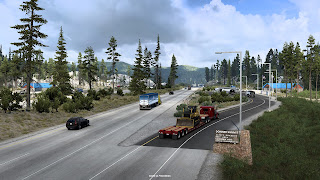 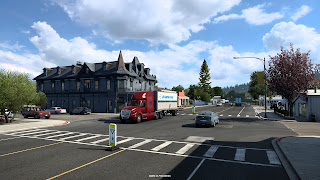 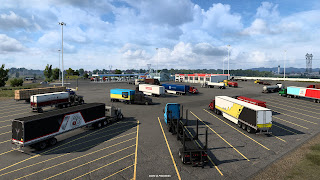 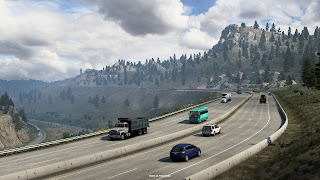 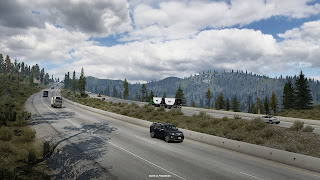 ​
One particular area which our community may take interest to, is the changes to the surrounding road network in the San Pablo Bay Area. With the removal of San Rafael in this rework phase, our team have made some major changes to the road layout, junctions and location of highways in this area. These changes are also being made in preparation for the new city which will replace San Rafael in a future rework phase. Here are just a handful of the changes made: 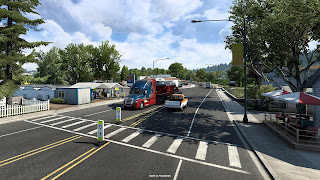 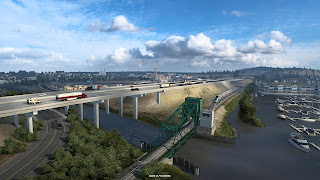 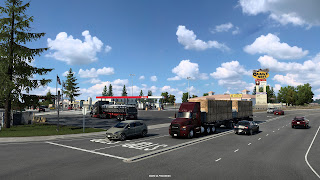 ​
As you can see, the team have been hard at work! We are sure you will enjoy the updates that will be coming to California in the future. We look forward to sharing more developments updates to the road networks and more in upcoming blog posts!