Located in Shasta County, California, the city of Redding is best known for its numerous attractions, landmarks, industries and world-renown outdoor surroundings. Founded in 1844 by European settlers, it has a rich history of culture and was even a major hub for mining during the gold rush. But this city still has plenty of gems remaining, especially when it comes to our California rework project for American Truck Simulator. 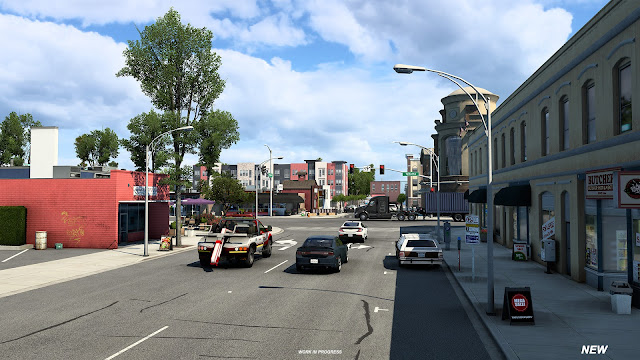 ​
Redding is one of the largest cities that has been reworked in phase 2 of this project. The whole urban area has been given a complete redesign in order to more closely reflect to its real world counterpart. One of the biggest changes you'll notice is how the city now features zoning. Each part of Redding is now divided into different areas which include, a shopping zone, industry zone and a downtown zone. 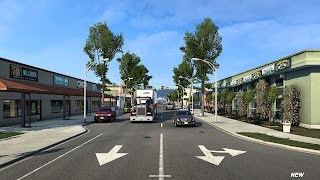 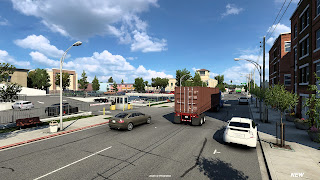 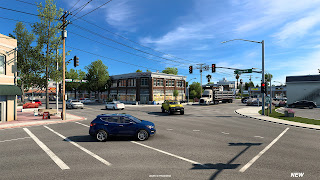 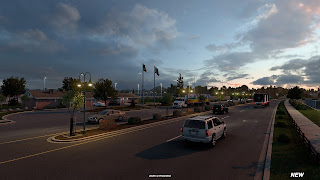 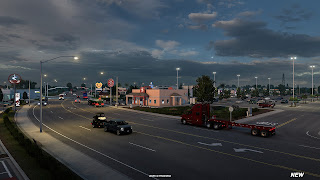 ​
Speaking of Industries, we have boosted the local economy to feature several new industries. Drivers can also enjoy a new truck stop as-well several new landmarks including the local airport! The entirety of this area has been modernized by our rework team, doesn't it look great!

​
There will be plenty for drivers to explore and discover, from an overhauled surrounding road network, to smaller details which our team has created. We hope you'll choose Redding to be your choice of destination to make plenty of "Green dings" when out on a job! 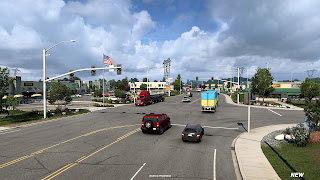 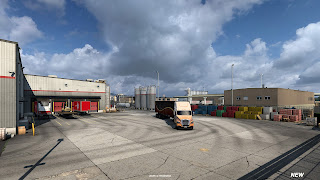 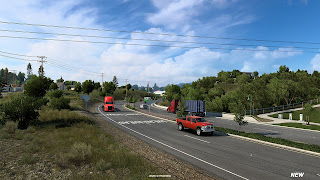 ​
We look forward to sharing more from our California Rework project in the future. Until then however, be sure to go back and read some of our previous updates from the state, in which we have covered so many upcoming reworked areas here.