SCS Blog Post California Rework - Get to the Other Side

California has some of the most iconic bridges in history and known around the world; from the Golden Gate Bridge to the The Bay Bridge. But, did you know that the state has over 25,000 road bridges? 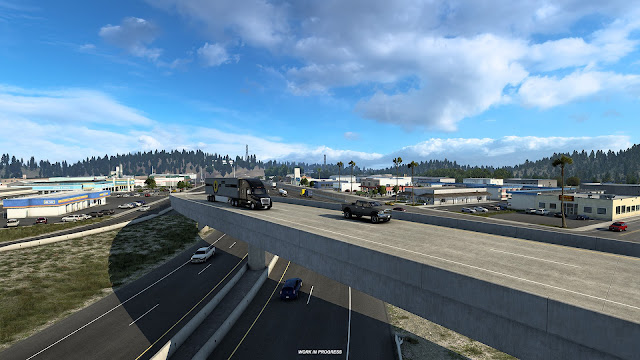 ​
In our California Rework project for American Truck Simulator, bridges will be receiving a rework, to bring them up to a more realistic standard when compared to their real-life counterparts. Let's take a look at some pictures, shall we? The suspension is killing me. 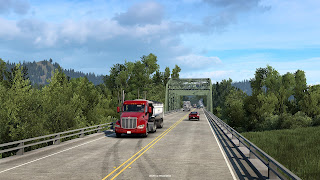 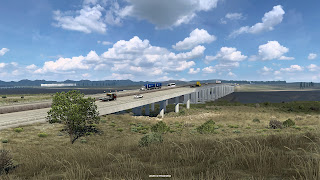 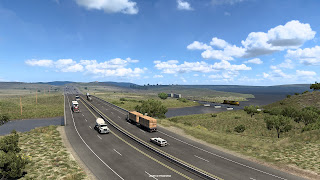 ​
One major addition to the California rework is the introduction of the Carquinez bridge. Constructed in 1958, it is an important link that connects the Bay area to Sacramento and northern cali and one that we could not miss in adding into the rework. Previously, we had thought it would not fit due to the scale of the map, however thanks to the hard work of the team (and the remaking an entire part of California) players will have the pleasure of driving on this essential connection of the states road network. 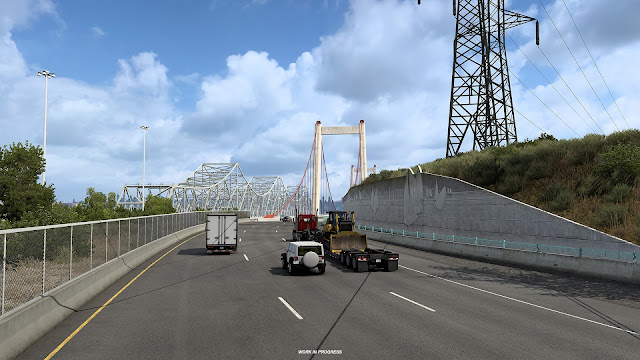 ​
Another major bridge landmark that has been reworked in this phase of the project is the Richmond-San Rafael Bridge. When it opened in 1956, it was one of the world's longest bridges; today however, another bridge holds that title! Officially named the John F. McCarthy Memorial Bridge, it crosses the San Francisco Bay along Interstate 580. 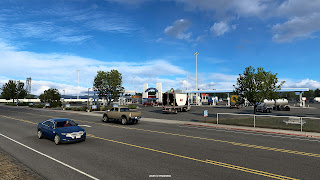 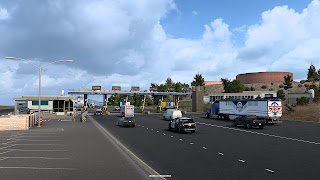 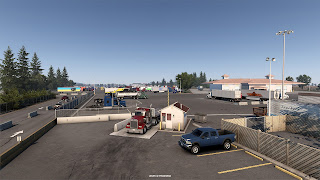 But that is not all, Truckstops and Tollgates will also be receiving a rework along some new additions too! Previously, tollgates in the state were generic when compared to their real life counterparts. In this phase of the rework, drivers will see the addition of 1 new tollgate along with 1 reworked tollgate, both which come new assets and made to match their real life counterparts on a 1:1 scale. While these tollgates come at a cost to the drivers, California is only state in ATS that features them!​ 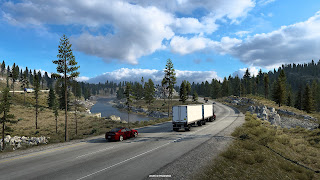 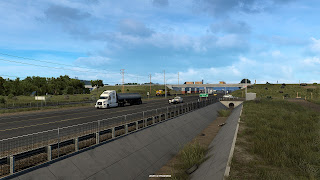 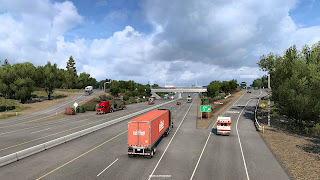 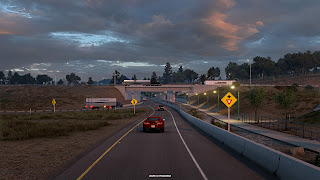