In the heart of Europe lies Vienna, the capital of Austria and a historic imperial city. With a population of almost 2 million people, it is home to people from numerous nations and cultures. Whether you are visiting for tourism or business reasons, Vienna has something for everyone! 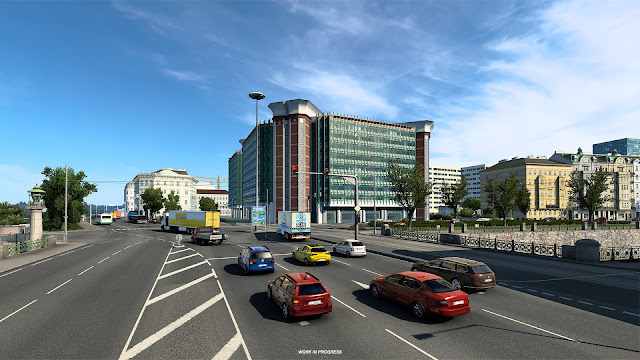 As one of the older parts of our base map in Euro Truck Simulator 2, we are giving its virtual counterpart a much needed update. We are excited to share with you a range of screenshots showcasing the work which has been undertaken in Vienna and its surrounding road networks by our Austria rework team. Let's take a look at the changes that are to come in this rework, shall we? 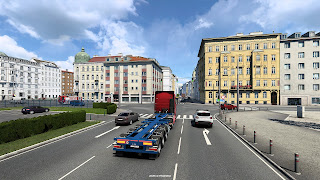 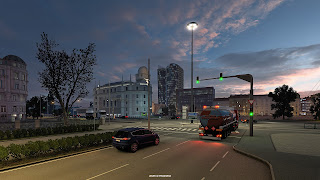 ​
As the largest city in Austria, recreating this historic capital and important truck routes was by no means an easy task. Since the release of ETS2 in 2012, time, tools, skills and technology have changed significantly, allowing our teams to create a more realistic and detailed recreation. Some of the detailed parts of Vienna you will be able to see and drive past include the The Wiental and Danube Canal which was a challenging addition for our map team. 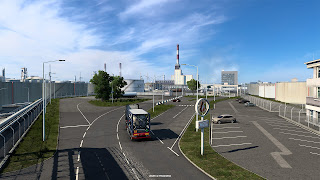 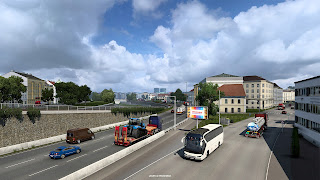 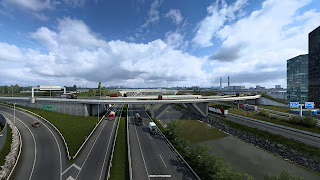 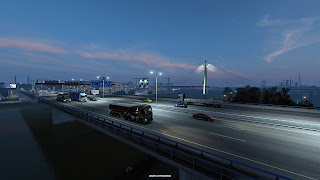 ​
Drivers will also be able to enjoy many sights including the famous Schönbrunn Palace, one of Europe's most beautiful Baroque complexes, which dates back to the 1700's; as well as other landmarks such as the Uniqa Tower, and the Bundesministerium für Klimaschutz, Umwelt, Energie, Mobilität, Innovation und Technologie; which is a very very long name for a building. 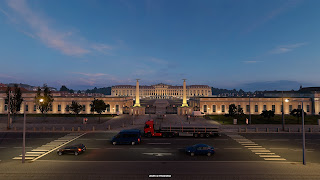 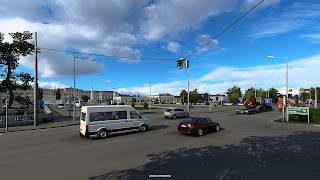 ​
Truckers will also find a new industry area south of Vienna near the A2 Highway featuring several industries including an oil refinery, warehouses and a supermarket. We can't wait for you to see and explore it all! 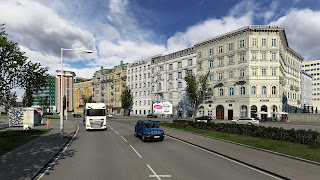 ​
We look forward to you re-visiting Austria again in the future, but until then, be sure to keep an eye out on our socials and blog posts for updates on reworks, DLC's in development and more.